Posted by Francesca Ferrario in ECR News on 14 Sep 2022

The paper featured in this “The Spotlight” post is entitled “Glacial outburst flood in the marginal zone of the Wartanian Glaciation: An example from Adamów, central Poland”, led by Małgorzata Frydrych. Link to the paper.

The authors investigated extensive sediment exposures, attesting to glacial lake-outburst flood episodes, at Adamów, south central Poland (Figure 1). The studied site lies at the margins of the area occupied by ice sheets during the Wartanian (MIS 6) glaciation. The goal of the study is to characterize the deposition environments and their evolution through time; the investigated outcrops lie in a sandur plain nearby the terminal moraines of the Wartanian glaciation.

Two subsequent flooding episodes were recognized, thanks to grain size, structural and paleohydraulic analyses. A detailed sedimentologic interpretation allowed to reconstruct different deposition environments, including buried erosional channels and gravel dunes (Figure 2). Moreover, the sequence is locally deformed; this fact is interpreted as evidence of liquefaction phenomena, caused by the fast accumulation of flood deposits.

Figure 1: A) Location of the study area (blue star) in central Poland, at the margins of the maximum extent of the Wartanian ice sheets. B) Aerial view of the studied site.

The local environmental evolution and the processes that shaped the landscape are summarized in Figure 3. The older deposits identified in the outcrops can be interpreted as subaqueous sediments settled in a proglacial lake with an intense supply of rock material (Unit A1). After the filling of the proglacial lake, an outwash plain developed and the related deposits attest to high flow energy conditions (Unit A2). Then, two phases of outburst flood deposits are present (Unit A3) and represent the channel fill created by the quick flow of water from the depth of the ice sheet lobe. 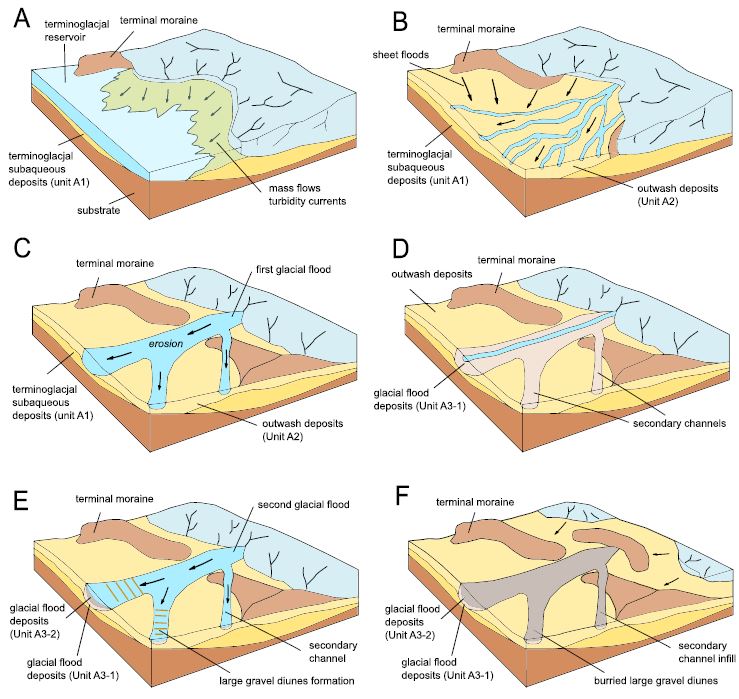 Figure 3: Sketch showing the formation stages of the proximal outwash fan in the studied site.

This study documents the impact of glacial lake-outburst floods in a marginal zone and foreland of past ice sheets; such impact is much more intense than previously thought and the study site provides an additional case history, beside those already known.

Małgorzata Frydrych works as an assistant professor at the University of Lodz, Faculty of Geographical Sciences, Department of Physical Geography in Poland. She finished her Ph.D. in 2020. She is an active member of the INQUA Peribaltic Working Group. Her main research interests are focused on glacial geomorphology especially eskers, subglacial processes and glacial floods, Quaternary geology and sedimentology. 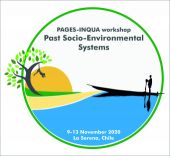